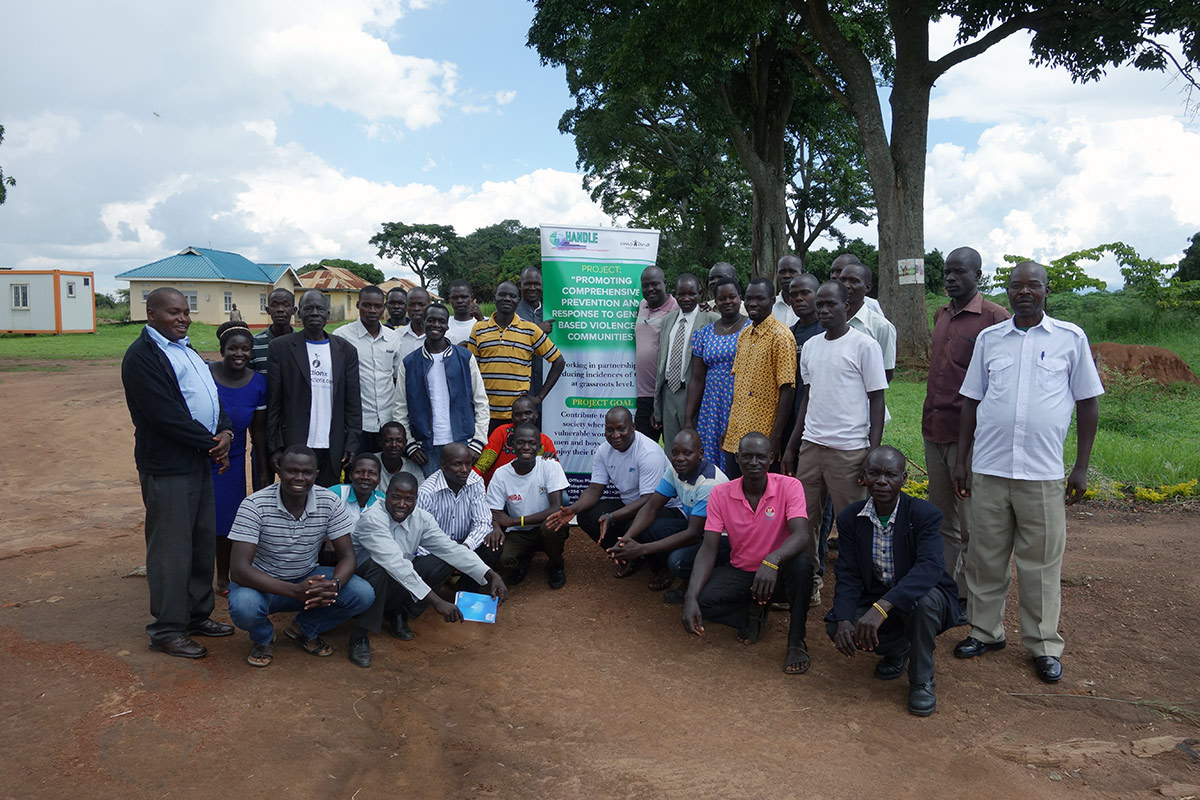 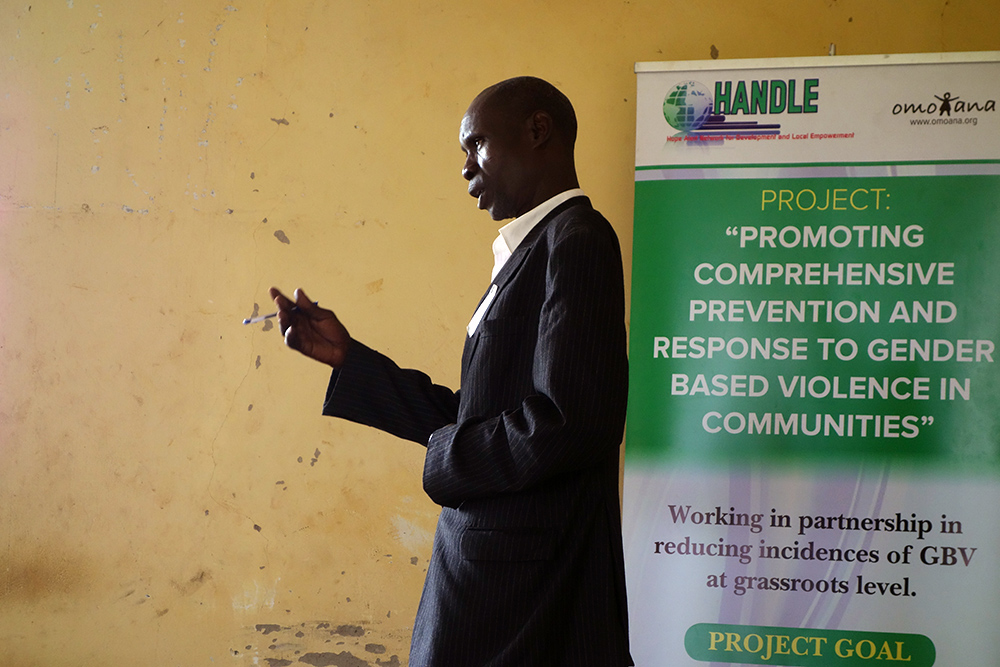 We will be training 90 Role Model Men (RMM) over the next three years to become important agents of change within their community nd allies in the fight against GBV.

Each year, one group of thirty men will receive educational training on Gender, Gender Based Violence, as well as other important topics such as men’s roles in parenting and the prevention of HIV/AIDS. The goal is to arm these men with knowledge about these issues and coach them to be community leaders who will work to create change in their homes and communities. These men will serve as “Role Models” for other men in their communities and will lead by example, as well as be actively involved in sensitizing their neighbours about the wider harms of GBV.